Get the app Get the app
Already a member? Please login below for an enhanced experience. Not a member? Join today
News & Media Flight plan errors could be costly

Flight plan errors could be costly

More than one-third of pilots are not filing IFR flight plans correctly when it comes to entering their aircraft’s ADS-B equipment information, the FAA has told AOPA. One field is completed incorrectly on 35 percent of flights. In certain airspace, incorrectly filed ADS-B capability could result in a significant change to either the route of flight or the requested altitude. 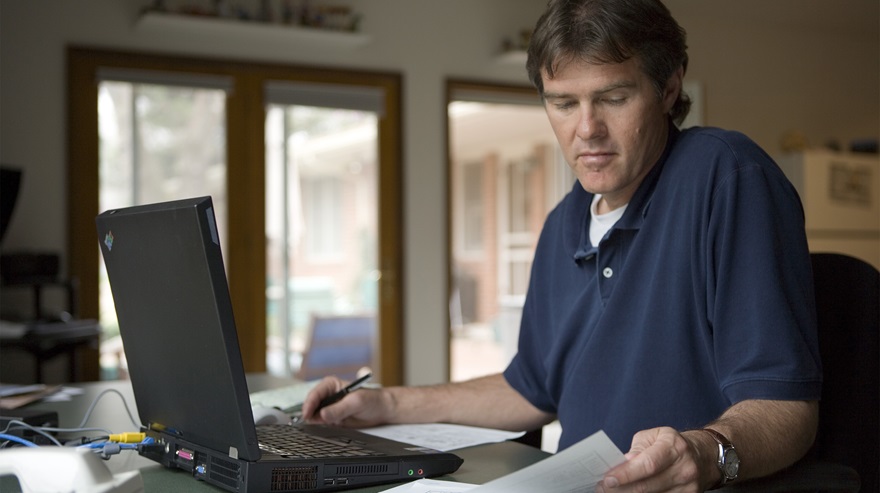 Pilots flying IFR with ADS-B are getting tripped up by the details when filing their flight plans. Photo by Mike Fizer.

“Incorrect or missing information on a flight plan can affect the ability of ATC automation systems to correctly indicate whether the aircraft is ADS-B equipped—this is for the controller, not related to enforcement,” said Rune Duke, AOPA senior director of airspace, air traffic, and aviation security. “Flight plan filing issues may have an operational impact as the FAA continues its satellite-based ADS-B efforts and only 1090ES equipped aircraft will be allowed at certain altitudes or on certain routes.”

ADS-B airspace is not being expanded and the ADS-B rule is not changing, Duke stressed. “Ensuring you are filing the correct codes is important regardless of where you fly, but it is most important today in FAA-controlled airspace in the Caribbean where there actually is no ADS-B requirement except the St. Thomas and San Juan Class C airspace,” he said. This is because the Caribbean is where the FAA is conducting a one-year test of Aireon’s space-based ADS-B. The FAA’s operational evaluation, originally scheduled to begin in March, has been delayed because of technical issues.

“If you have 1090ES [ADS-B] in an area where they lose radar coverage—for example, the Grand Turks radar goes out of service—you get seamless routing thanks to space-based ADS-B,” Duke explained. But if you’re not equipped with ADS-B, or your hardware is 978UAT—which is perfectly legal—you may get routed around the airspace, or cleared through at a lower altitude, which is not as efficient. “There are a number of reasons for this, but primarily it’s to avoid mixing procedural or non-radar separation with radar separation.”

It’s a “best equipped, best served” scenario that already has been applied multiple times in the continental United States when there has been a radar outage, he said. “ADS-B-equipped aircraft get routed through the outage area and those unequipped may have to go around,” Duke said. “The difference with satellite-based ADS-B is that it is only compatible with 1090ES, unlike in the continental United States where both datalinks are available—and in the Caribbean there is a lot of mixed equipage above FL180.”

The yearlong test, the Advanced Surveillance—Enhanced Procedural Separation (ASEPS) project, is investigating the ability of space-based ADS-B to increase operational efficiencies in offshore oceanic airspace. It is providing Aireon space-based ADS-B as an additional surveillance source to provide 5-nautical-mile separation services where terrestrial ADS-B is unavailable and the single radar site—Grand Turks—has no backup. It’s in this airspace off the Florida coast where incorrectly filed ADS-B capability may result in a significant change in either your route of flight or your requested altitude.

Field 18 SUR/ is filed correctly only 65 percent of the time. If 1090ES equipped, it must specify 260B to indicate compliance with RTCA DO-260B, according to paragraph 5-1-9-b-8-g of the Aeronautical Information Manual. FAA systems can only process B-level reports; data from DO-260 or DO-260A equipment is discarded.

The other two fields are being filed correctly more than 99 percent of the time, but all three must be correct to receive ADS-B-based separation. For 1090ES aircraft, Field 10b must contain one of two values, B1 for ADS-B Out only or B2 for ADS-B In and Out. Field 18 CODE/ must specify the aircraft’s six-digit hexadecimal address. The address is available from the FAA’s aircraft registration database; use the base 16/hex Mode S Code, not the eight-digit base 8/oct value that is also provided.

AOPA explained the correct configuration in “ADS-B and International Flying” in the June 2017 issue of AOPA Pilot.

Call sign mismatch also continues to be a problem. For flights operating under a designated call sign and receiving air traffic control services, the ADS-B Flight ID must match the call sign filed in the flight plan. (For most general aviation operations, the call sign is simply the aircraft’s N number.) Beginning in December 2019, volunteer pilots for charitable and humanitarian organizations can no longer use call signs based on the aircraft’s registration number; instead, the pilot must contact his or her volunteer flying organization(s) and be issued a unique call sign that’s assigned to the pilot, and not the aircraft.

The FAA has flight plan resources available online.Pilots also can email the FAA with questions.

Technical Editor
Mike Collins, AOPA technical editor and director of business development, died from COVID-19 at age 59 on February 25, 2021. He was an integral part of the AOPA Media team for nearly 30 years, and held many key editorial roles at AOPA Pilot, Flight Training, and AOPA Online. He was a gifted writer, editor, photographer, audio storyteller, and videographer, and was an instrument-rated pilot and drone pilot.
Go to Mike Collins's Profile
Topics: Advocacy, NextGen, ADSB