How Old is Your Aircraft? 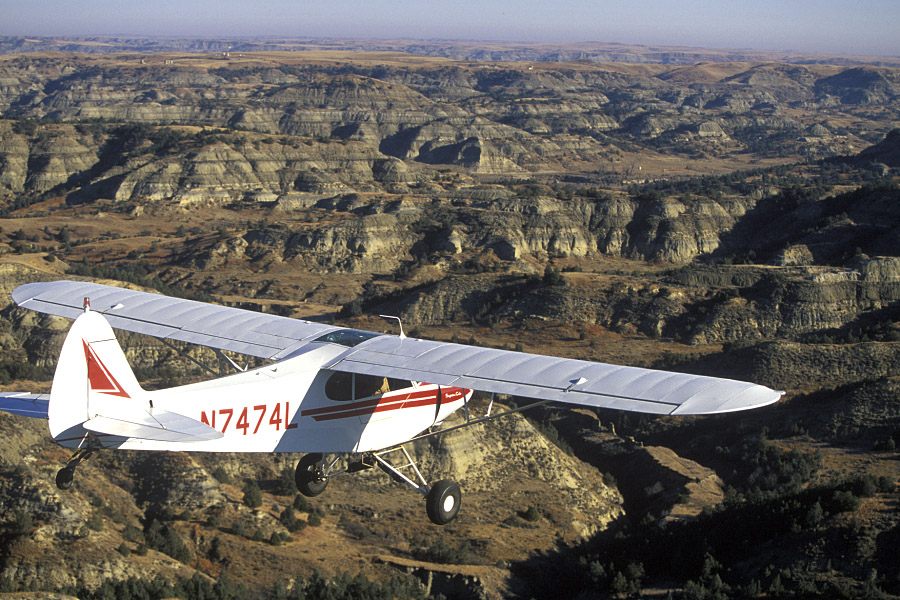 Regardless of when an aircraft rolled off the assembly line, the true age of an aircraft is more than just a number. A variety of factors contribute to its true age—including airframe and engine times—which may not be the same as its age in calendar years. All aircraft accumulate fatigue and experience the effects of aging—how much aging depends on how they are used, maintained, and stored. With enough use—and without inspection, repair, or replacement—any component could eventually fail. The concept of aging might seem easy to understand but the effects of aging aren’t always easy to see.

Many active general aviation aircraft were originally certificated under CAR 3 (Civil Air Regulations, Part 3), which did not require life limits on airframes and aircraft components. In the 1960s, FAR Part 23—which imposes life limits on airframes and other components—was created. Whether or not your aircraft has an imposed life limit, general aviation aircraft were—and still are—built to be durable, reliable, and safe for many years.

The chronological age of an aircraft and its components refers to their time in service, such as the number of takeoff and landing cycles (FAR 1.1 General Definitions: “Time in service, with respect to maintenance time records, means the time from the moment an aircraft leaves the surface of the earth until it touches it at the next point of landing”). It can also refer to the number of hours or calendar years. True age, on the other hand, is the cumulative effect of an aircraft's usage, maintenance, damage history, and other factors, such as climate, storage, and inactivity to name a few.

Tip: An aircraft’s logbooks can provide an indication of usage and maintenance history, but they don’t always tell the whole story. Maintenance may have been performed but not logged, or vice versa. A mechanic can help you make an accurate assessment. 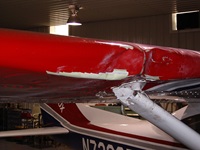 Damage history—Damage from accidents, incidents, or improperly performed maintenance can accelerate aging and weaken a material's integrity (especially metal). This can also affect other components not directly involved in the damage. Examples may include:

Tip: Review the aircraft's maintenance logbooks for repairs that could suggest a history of accident or incident damage. Also look at the aircraft itself for indications of damage history, such as dents, mismatched serial numbers, improper rivets or other hardware, and spot painting or fillers.

These types of accidents arise from failure of a mechanical component or errors in maintenance. Structural failure accidents are a type of mechanical/maintenance accident and arise from exceeding the integrity of a structural component or components. Operation in excess of design limits, fatigue or stress cracking, and/or corrosion can cause this.
All aircraft accumulate fatigue and experience the effects of aging—how much aging depends on how they are used, maintained, and stored.

The aircraft became uncontrollable at 11,000 feet. According to the NTSB, there was aerodynamic flutter of the ailerons during normal cruise flight due to their improper maintenance/balancing. Note that flutter can happen to any aircraft. Something as seemingly innocuous as slight improper aileron balance, a coat of paint, or slack cable tension can destroy an aircraft in flight. Learn how the pilot managed the almost impossible task of flying his aircraft and watch actual footage of the developing dilemma.
In this Section
How Old is Your Aircraft?
Metal Fatigue and Corrosion
Other Aging Factors
Aging Symptoms
Inspections and Maintenance
Rules to Live By
X