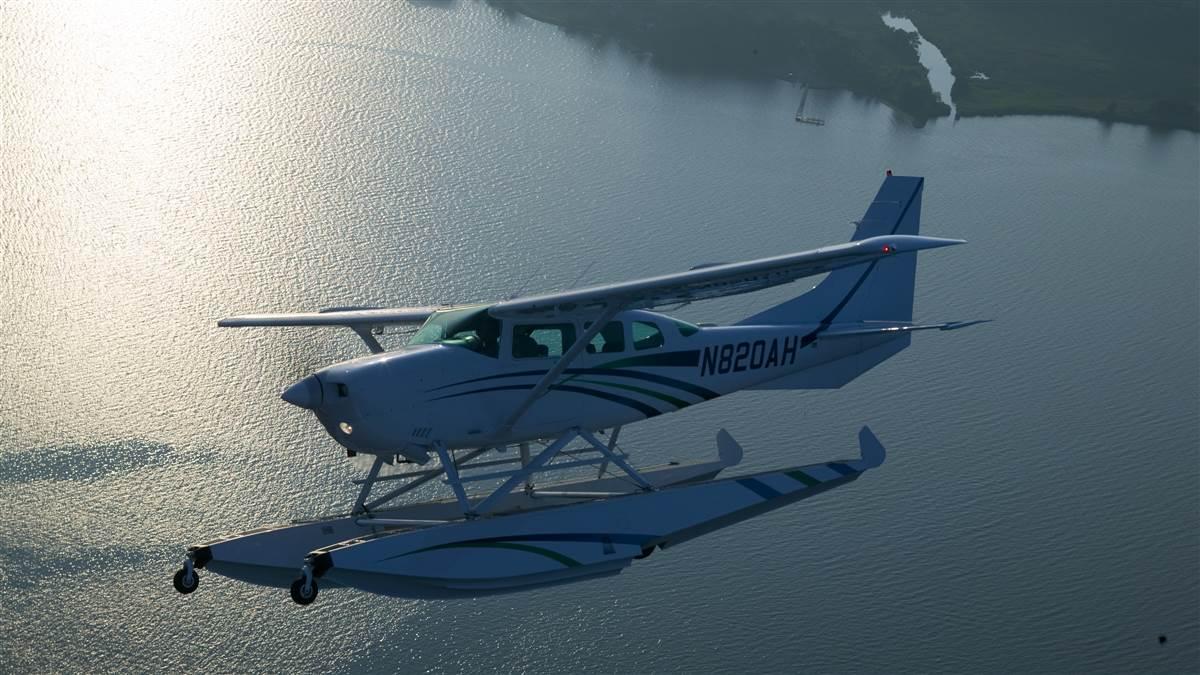 As the general aviation fleet ages, metal fatigue is a growing concern that—based on usage, maintenance, and damage history—affects each aircraft differently.

All metal has a natural fatigue life, caused by repetitive loads that put stress and strain on the aircraft’s structure. Severe loads can further accelerate fatigue. See one way in which repetitive loads are placed on an aircraft.

When fatigue leads to a crack, there are two important considerations:

See a fatigue crack grow from a detectable size to a critical size. 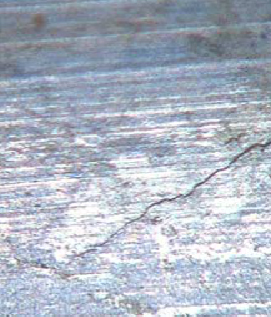 Metal fatigue can be exacerbated by:

Corrosion is the deterioration of metal caused by a reaction with its environment. It is another key factor that can either contribute to—or exist independent of—metal fatigue.

According to AC 43-4A, Corrosion Control for Aircraft, proper heat treatment of airframe metal during its production is essential to its corrosion-resistant and mechanical properties. Heat treatment that is too long or at too high a temperature can reduce a material's ability to resist corrosion. Aluminum alloys that contain appreciable amounts of copper and zinc are highly vulnerable to intergranular corrosion if not quenched (cooled) rapidly during heat treatment or other special treatment. Stainless steel alloys are susceptible to carbide sensitization (molecular change that diminishes a metal's corrosion resistance) when slowly cooled after welding or high temperature treatment. Post-weld heat treatments are normally advisable for reduction of residual stress.
Corrosion is the deterioration of metal caused by a reaction with its environment. It is another key factor that can either contribute to—or exist independent of—metal fatigue.

While not common, deformities and defects—like microscopic cracks and premature corrosion—can occur in an aircraft’s structure. These can contribute to metal fatigue and promote further corrosion.

The reason? Most metal is not corrosion-proof, and will eventually be exposed to contaminants that can change the metal's molecular structure, causing it to corrode. Furthermore, corrosion can exacerbate fatigue.

Stress corrosion is specific to intergranular corrosion at load-bearing points in the aircraft's structure, which can eventually lead to cracking.

Corrosion fatigue is the combination of various types of corrosion and fatigue at load-bearing points in the aircraft's structure, which can eventually lead to metal deterioration and failure.

Some signs of aging can be seen visually (with or without a magnifying glass), but signs of metal fatigue and intergranular corrosion are not typically visible to the naked eye, and are best detected by means of a non-destructive inspection (NDI). This type of inspection can help find corrosion and fatigue cracks early.

Stress concentrations or stress points are terms often used to define an area of an aircraft's load-bearing structure where stresses above the component's fatigue limit are likely to occur. These areas are often given priority during an NDI, and may be included in a manufacturer-specific maintenance program for continued airworthiness. A few common methods of non-destructive inspections (not including visual) include:

*Eddy Current—This method is used to detect cracks caused by fatigue and stress corrosion beneath the material's surface.

*Liquid Penetrant—When exposed to a black ultraviolet light, a penetrating liquid applied to the material can expose irregularities on the surface that are too small to be seen by normal visual inspection.

*Magnetic Particle—A method for detecting cracks, laps, seams, voids, pits, subsurface holes, and other discontinuities on ferrous metals, such as iron and steel.

*Ultrasonic Testing—Ultra-high frequency sound waves are transmitted into a material to detect imperfections within the material, or changes in material properties. It is typically used to detect subsurface defects, or defects originating from surfaces not accessible without disassembly or removal. It can also be used to detect corrosion of various materials.

*Must be performed by a qualified technician or mechanic.

Tip: Learn about other non-destructive inspection methods in Chapter 5 of AC 43.13-1B.

In this Section
How Old is Your Aircraft?
Metal Fatigue and Corrosion
Other Aging Factors
Aging Symptoms
Inspections and Maintenance
Rules to Live By
X