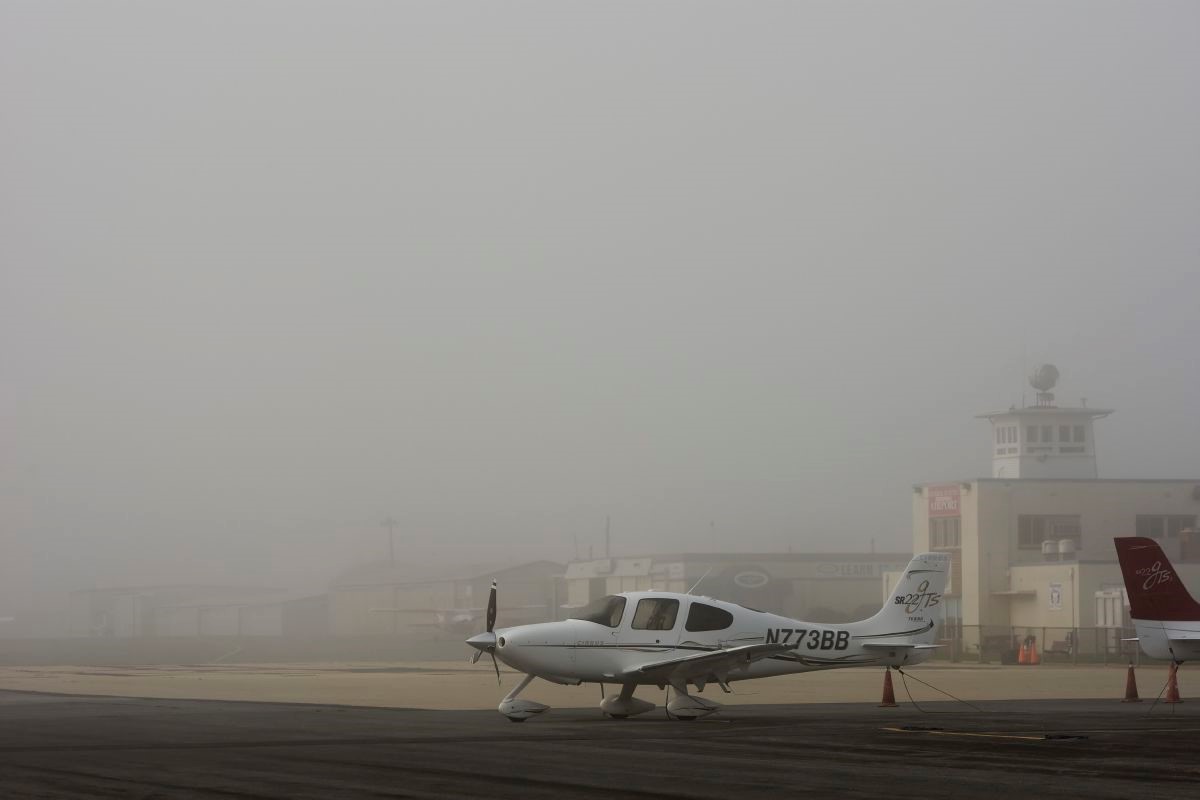 An instrument rating is no guarantee of survival when instrument conditions prevail. It’s important to remember spatial disorientation can outmatch the most experienced pilots even in the absence of malfunctioning equipment. However, the high percentage of accidents caused by mechanical failures indicates a widespread inability to fly the aircraft by partial panel. Instrument-rated pilots are required to be proficient in partial panel flying, and these accidents indicate why.

It’s important to remember spatial disorientation can outmatch the most experienced pilots even in the absence of malfunctioning equipment.

During an IFR in VMC cross-country from Pontiac, Michigan, to Providence, Rhode Island, the pilot of a Mooney M20J was contacted by controllers and told he was “going the wrong way.” The pilot reported he had lost his vacuum system. ATC notified the pilot he would encounter IMC enroute, but the pilot elected to continue to his destination, about 180 miles away. During a no-gyro approach to the localizer in IMC, the pilot became spatially disoriented and reported to controllers, “We just lost it.” That was the last transmission from the aircraft. The resulting crash killed the pilot and his passenger. The dry air vacuum pump had been replaced about two years before and accumulated approximately 570 hours of use, under the manufacturer’s recommended replacement time of 700 hours or three years of service, whichever came first.

After a late day business meeting, a pilot called flight service and requested an abbreviated briefing for a trip back to Oklahoma City from Duncan, Oklahoma. The weather briefer asked the pilot if he could go IFR. “I don’t want to but I guess I can if I have to,” the pilot responded. The briefer informed the pilot that IMC was moving toward the destination from the west. After the call, the pilot and his colleagues skipped dinner and went directly to the airport. At 2017, the pilot contacted ATC and reported he’d just left Duncan and was trying to maintain visual conditions. At 2019 he requested and IFR clearance. The instrument clearance was issued at 2020. At 2024, the pilot radioed ATC and said, “I have uh, a vacuum problem and uh panel situation here so I, I’m going to be a little limited on being able to talk to you.” Soon after, radio contact was lost. The C-182 crashed in an uncontrolled descent, killing the pilot and two passengers. Examination of the flight instruments found the gyro bearings for the turn and bank gyro were “heavily corroded and bore no evidence of recent rotation.”

A vacuum pump failure on a sunny day is no big deal, but in IMC—and especially without backup instrumentation—it’s a serious emergency. To see how a Bonanza pilot coped with that situation, and learn how you can do better, watch Accident Case Study: Single Point Failure.

Instruments themselves can fail or the vacuum pump that powers them can fail. Indeed, vacuum pump failures are one of the most common squawks in general aviation aircraft. But pilots don’t train enough for this possibility, and the training they get is often inadequate. An instructor slaps a suction blinder on the attitude indicator (AI) and the directional gyro (DG) and says, “You just had a vacuum failure.” But in the real world, though the pump fails quickly, vacuum instruments themselves usually die slow deaths. The AI and DG – the two vacuum driven instruments – become more and more erroneous as the gyros slow their spinning and coast to a stop. The “No Gyro Approach” accident illustrates that fact. The reason the airplane was “going the wrong way” as reported by ATC, was because the pilot or autopilot was following the directional gyro. The pilot had ample time to divert but chose to continue. Even if you are skilled in partial panel flying, you won’t survive if your secondary flight instruments don’t work. In the second accident, evidence strongly suggests the turn and bank indicator was inoperative, as upon examination its gyro was heavily corroded and showed no signs of having worked recently. In other words, the instrument that would have been primary for maintaining directional control after a vacuum failure didn’t work. This put the pilot and his passengers in a virtually unsurvivable situation.

Vacuum failures are hardest to notice in high workload environments, such as in IMC or immediately after takeoff. When a pilot finally realizes that various instruments aren’t in agreement, they must determine which ones are reading correctly and which aren’t. And once the problem is diagnosed, the pilot must be able to fly the aircraft without the instruments that are normally relied on most. That makes a vacuum failure in IMC, without a backup system, an emergency.

This Real Pilot Story shows how important it is to be proficient and prepared in the event of an instrument failure during flight in instrument meteorological conditions. As Dr. Donna Wilt can attest, practice flying partial panel in realistic situations, be resourceful, and know when to declare an emergency and use ATC’s help.

Maintain your instruments and the systems that power them. That means, among other things, replacing vacuum pumps in accordance with manufacturer’s recommendations — before they go bad. The useful life of vacuum pumps is determined by many factors including the type of pump, the aircraft, engine, and installation. Pump manufacturers develop suggested replacement intervals that are available to aircraft owners and mechanics. Your mechanic will know the replacement interval for your airplane.

The AOPA Air Safety Institute recommends redundant gyro instrument power — dual vacuum pumps or a standby for the primary pump. Installing a backup system is the surest way to enhance your safety. A number of affordable backup and standby vacuum systems are available. Another option is installing a rate-based autopilot that gets roll information from an electrically driven turn coordinator, or a standby electrically driven attitude gyro.

Renters flying IFR should check with their FBOs to ensure the rental aircraft are properly maintained. That includes adhering to vacuum pump replacement schedules. Pilots should also know where to find backup heading information when all else fails. Many handheld and panel mounted GPS units display heading and track information that can be used during a vacuum failure.

Tip: A “rate-based” autopilot gets its information from the electric turn coordinator, not the vacuum driven attitude indicator.videwatch