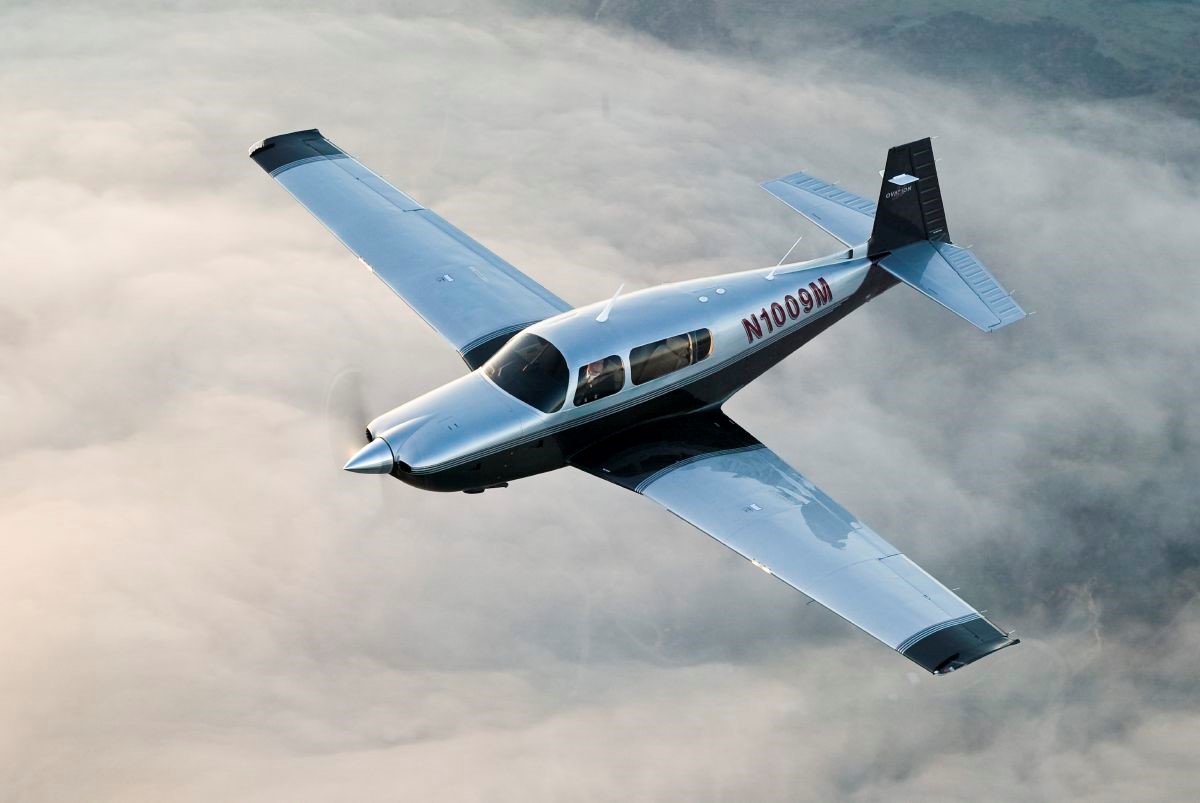 VFR flight into IMC is the number one cause of spatial disorientation.

VFR flight into IMC is the number one cause of spatial disorientation. VFR-rated pilots were responsible for most of these accidents, but instrument-rated pilots are not immune.

Following a fuel stop in Indiana, the VFR-rated pilot of a Cessna 210 on a cross-country from Amarillo, Texas, to Washington, District of Columbia, contacted Washington ARTCC. The pilot said “…I seem to be lost…I was heading east into Manassas showing ah sixty miles out and all of a sudden these clouds just fogged in front of me on the mountains so I just turned around and just kind of circling right here above two pretty good sized towns.” The aircraft was given a transponder code and identified at 1511, and then proceeded toward Manassas. At 1517 the pilot radioed ATC and said, “…I’m in clouds right now, you need to get me out…” Asked if he was capable of IFR flight, the pilot answered, “No, I’m not.” The controller attempted to vector the aircraft north to VMC, but communication with the pilot was lost at approximately 1525. Witnesses saw the aircraft descend from an overcast sky at a steep angle and burst into flames upon contact with the ground. The pilot and his passenger were killed. Radar data from the last ten minutes of the flight indicate that it climbed from 5,200 feet to 7,300 feet before entering a descending right turn.

Watch this Accident Case Study about a non-instrument rated pilot who chose to accept an IFR clearance and fly into IMC.

Don’t Wait Until It’s Too Late

Many pilots who succumb to spatial disorientation have time and opportunity to get themselves out of trouble. Too often, though, they choose to continue flight in deteriorating conditions. The pilot in the first accident could have made a 180-degree turn and headed back toward VMC when first identified by radar. The pilot had six minutes after that to turn around before making the desperate call to ATC asking for help getting out of the clouds. In the second accident, the pilot had hours of warning, and apparently refused to consider any alternative up to the moment when time ran out.

A search was initiated after the pilot failed to arrive at the destination. The fatally injured pilot, the sole occupant, and the wreckage of the aircraft were found in Corinth. Upon investigation, the engine exhibited no pre-impact failures or malfunctions. Control cables and control surface attachments exhibited failures consistent with overload forces as a result of loss of control.

Tip: Hearing “VFR not recommended” during a weather briefing should be a big red flag that conditions are not conducive to safe VFR flight.

In Accident Case Study: VFR into IMC, a pilot chooses to fly despite a VFR not recommended weather forecast and encounters conditions enroute that outmatch his ability.

Why do pilots flying VFR plunge ahead into IMC despite the dangers they’ve been warned about? An expectation of success appears to play a significant role in these accidents. Such pilots take off without a back-up plan, automatically assuming they’ll successfully complete the flight. Without a Plan B, they have no other course, literally, other than to continue on, developing a kind of tunnel vision that seems to lock up the brain as conditions deteriorate. These habits are reinforced when pilots do successfully complete flights in adverse conditions, leading them to push the envelope more and more relative to the risks they take. But if you keep sticking your hand in the cookie jar, eventually you’ll get caught.

Accident Case Study: In Too Deep

In Accident Case Study: In Too Deep, a non-instrument rated pilot presses on in deteriorating conditions, leading to a fatal encounter with IMC.