Get the app Get the app
Get the latest news on coronavirus impacts on general aviation, including what AOPA is doing to protect GA, event cancellations, advice for pilots to protect themselves, and more. Read More
Already a member? Please login below for an enhanced experience. Not a member? Join today
Training & Safety Online Learning Weather Wise Air Masses and Fronts Air Masses 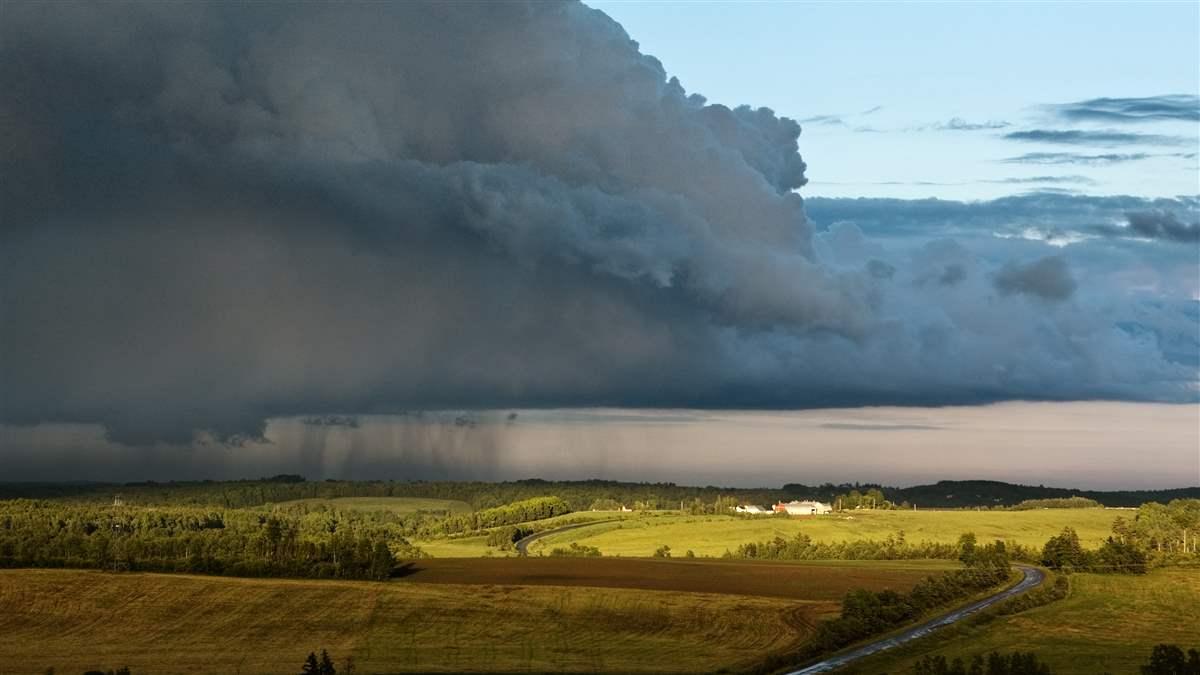 Fundamentally speaking, everything that happens in the atmosphere is a function of three basic factors: temperature, pressure, and moisture. This concept also applies to an air mass, which is a large body of air that generally has the same temperature and moisture characteristics throughout.

Together, these characteristics—warm or cold, dry or moist—determine the kind of weather the air mass will produce and govern its interactions with other air masses.

Hazardous to Your Health

The high moisture content of maritime air masses is a key ingredient in hazardous flying weather. Maritime polar air masses have a high potential for icing conditions, while maritime tropical air masses can set the stage for thunderstorm activity.

To help you anticipate weather conditions, keep in mind that the geographical origin of an air mass determines its basic temperature and moisture characteristics.

Continental Tropical—Air masses that move north from Mexico are usually dry and hot. 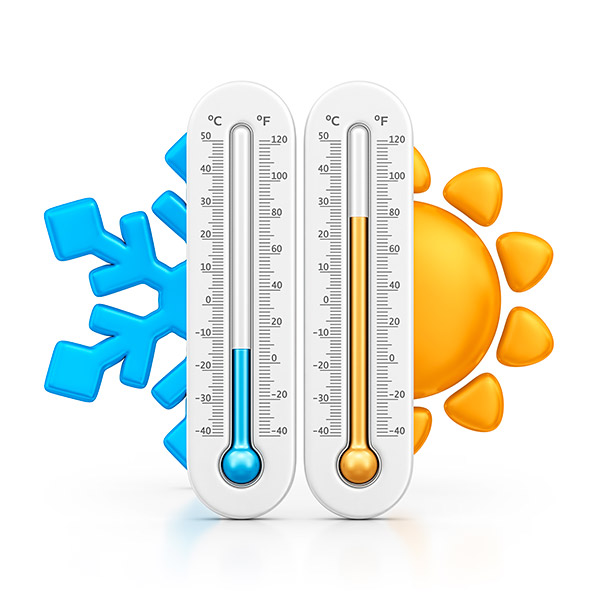 Most aviation weather products report temperature as Celsius instead of Fahrenheit. In a pinch, an easy to remember formula to convert Celsius to Fahrenheit is doubling the temperature and adding 30. For example, 20 degrees C is close to 70 degrees F (20 + 20 + 30 = 70). The most accurate formula requires a bit more thought: (Celsius x 9 \ 5) + 32 = Fahrenheit.

As they move, air masses take on the temperature and moisture characteristics of the surface beneath them. A dry air mass traveling over the Great Lakes can pick up enough moisture to produce large amounts of “lake effect” snow. Conversely, moist air off the Pacific Ocean tends to dry out as it passes over the inland deserts.

TIP: Get to know the specific areas you intend to visit. Talk to local pilots, most will gladly share their knowledge.

This is the temperature to which the air would have to be cooled at constant pressure and constant water vapor content to become completely saturated. So, pay attention if a METAR reports temperature and dewpoint within a few degrees of each other: instrument meteorological conditions like low ceilings and visibilities can thwart your flying plans.

VFR into IMC: Temperature and Dewpoint

See what happens when temperature and dewpoint converge.

Fog can form quickly after sundown or at sunrise when the temperature-dewpoint spread decreases as the temperature drops at night and very early in the morning. At night, fog obscures lights on the ground and gives them a hazy or fuzzy cast. Look down occasionally as you fly at night, since fuzzy lights are likely the first indication that fog is forming below you. Fog typically burns off in the morning when the rising sun heats the air. This pushes the air mass’s temperature above its dewpoint, vaporizing the water. But if there is a higher overcast layer on a foggy morning, it can block the sun and inhibit the burn-off.

Fog can form quickly after sundown or at sunrise when the temperature-dewpoint spread decreases as the temperature drops at night and very early in the morning.