Get the app Get the app
Already a member? Please login below for an enhanced experience. Not a member? Join today
Training & Safety Online Learning Weather Wise: Precipitation and Icing Deicing and Anti-Icing Equipment
Sponsored by SiriusXM Aviation 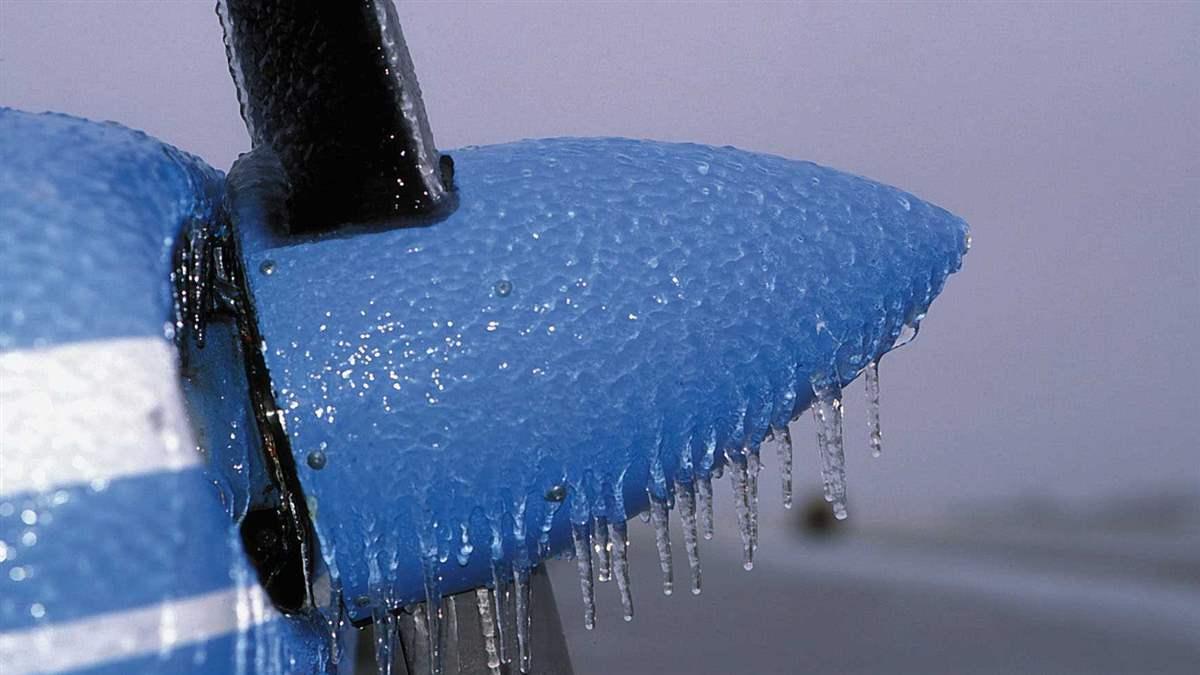 Even airplanes approved for flight into known icing conditions should not fly into severe icing.

How do you know if “known icing” conditions exist? Known, observed, or detected ice accretion is actual ice that is observed visually on the aircraft by the flight crew or identified by on board sensors. During preflight and inflight stay alert to and be aware of icing potential:

On most light GA aircraft basic anti-ice equipment to prevent ice from forming includes pitot heat, carburetor heat (if the engine is carbureted), and a windshield defroster.

Carburetor Heat/Alternate Air—Apply carburetor heat, which uses heat from the engine, to prevent or remove carburetor icing. For fuel-injected engines use the alternate air door if the primary air intake ices.

Windshield Defroster—Use the defroster to help prevent ice from forming on the windshield. Be aware that in moderate or greater icing conditions the defroster may not keep up with accumulation. 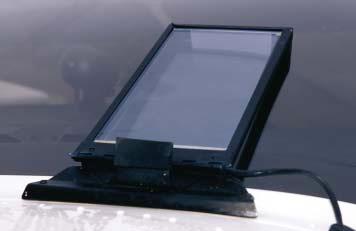 Windshield Anti-Ice—There are two systems used in light aircraft. An electrically heated windshield (or plate) or a fluid spray bar located just ahead of the pilot’s windshield.

Propeller Anti-Ice—Ice often forms on the propeller before it is visible on the wing. Props are treated with deicing fluid applied by slinger rings on the prop hub or with electrically heated elements on the leading edges.

Deicing equipment removes structural ice after it forms. The two most common GA systems are inflatable boots and weeping wings. Weeping wings also can be considered anti-icing equipment if the fluid dispensing system is activated before ice accumulates.

Inflatable Boots—When activated, the inflatable rubber strips—attached to and conforming to the leading edge of the wing and tail surfaces—are pressurized with air and expand, breaking ice off the boot surfaces. Suction deflates the boots and they return to their original shape.

Weeping Wing—When activated, the deicing system pumps fluid from a reservoir through a mesh screen embedded in the leading edges of the wings and tail. The liquid flows all over the wing and tail surfaces, deicing as it flows. It can also be applied to the propeller and windshield. 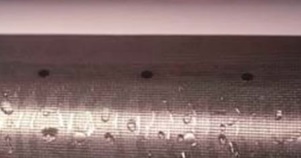 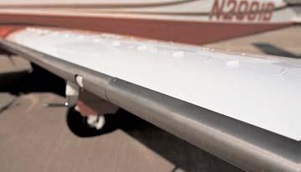 Among many other tests, the manufacturer of icing equipment approved-for-icing-condition flight must determine an airplane's tolerance to ice accumulation on unprotected surfaces during a simulated 45-minute hold in continuous maximum icing conditions, which indicates icing conditions found in stratus clouds. Unprotected surfaces include such items as antennas, landing gear, fuselage nose cones or radomes, fuel tank vents, fuel tip tanks, and the leading edges of control surfaces. In addition, ice on protected surfaces—such as deicing boot residual ice or runback ice from a thermal ice protection system—must be accounted for.

Comparison of Non-Hazard vs. Approved Systems:

Even airplanes approved for flight into known icing conditions (FIKI) should not fly into severe icing. Many Approved Flight Manual or Pilot Operating Handbook Limitations Sections require an immediate exit when these types of conditions are encountered.

This video pieces together the events that led to the tragic loss of an entire family and discusses what we as pilots can learn from them.