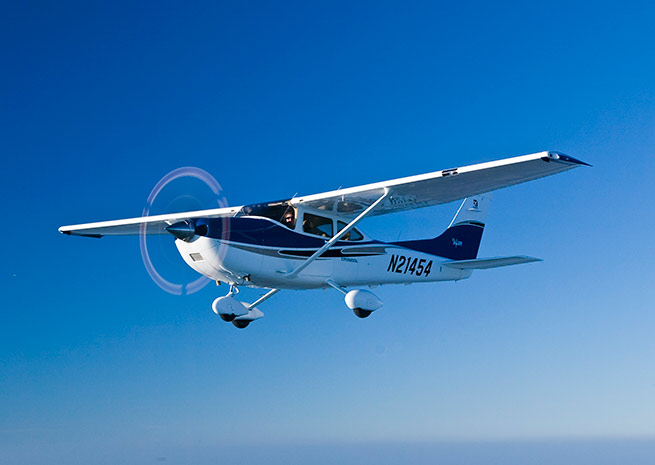 The FAA on April 2 announced plans to go through a rulemaking process that could result in expanding the number of pilots eligible to fly without the need for a third class medical certificate. The announcement comes two years after AOPA and the Experimental Aircraft Association jointly petitioned the FAA to expand the third class medical exemption to cover more pilots and aircraft.

The rulemaking effort, which the FAA is calling the “Private Pilot Privileges without a Medical Certificate” project, will consider whether to allow private pilots to fly without a third class medical certificate in certain circumstances. Instead, pilots will be able to use other criteria, including a valid driver’s license, to demonstrate their fitness to fly. The agency offered no other details of the planned rulemaking.

As part of the announcement, the FAA said it will consider whether it can safely provide any relief to the medical requirement before the rulemaking process is complete. The agency also said it is still considering the AOPA-EAA petition, which received 16,000 overwhelmingly positive comments.

Wednesday’s rulemaking announcement comes as the FAA has been under increasing pressure to allow more pilots to fly a wider range of aircraft without a third class medical, a privilege already enjoyed by sport pilots.

AOPA President Mark Baker made pursuing the medical exemption a top priority when he took the reins at AOPA last September, and the association has pushed the FAA for a response to its petition and sought assistance from Congress.

“This rulemaking announcement is the next important step along a path that we sincerely hope will allow more pilots to fly without the expense and frustration of the medical certification process,” said Baker. “For a decade, sport pilots have flown safely without third class medical certificates, and we’re confident private pilots can do the same. This issue is a top priority for our members and we appreciate the FAA’s decision to move forward with rulemaking. We will continue to work with FAA, Congress, and our members to complete this process as quickly as possible.” 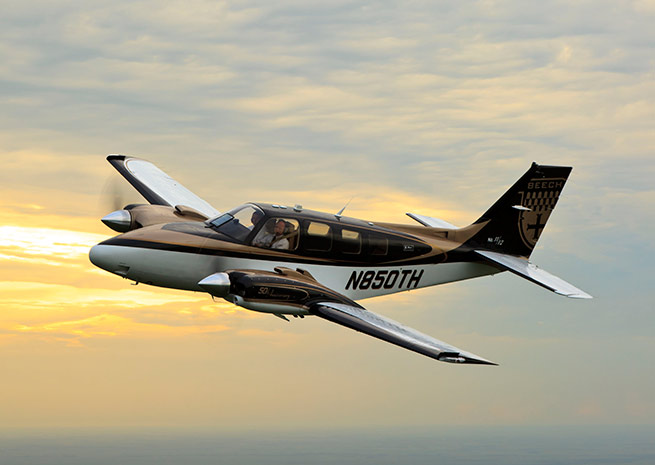 Legislation to expand the medical exemption has been gaining momentum in both the House and Senate. That legislation, known as the General Aviation Pilot Protection Act, would go a step further than the AOPA-EAA petition. Under the General Aviation Pilot Protection Act, pilots who make noncommercial VFR flights in aircraft weighing up to 6,000 pounds with no more than six seats would be exempt from the third class medical certification process. Pilots would be allowed to carry up to five passengers, fly at altitudes below 14,000 feet msl, and fly no faster than 250 knots. The FAA would be required to report on the safety consequences of the new rule after five years.

“We are grateful to Reps. Rokita and Graves and Sens. Boozman, Roberts, and Moran, as well as all of the cosponsors of this legislation, for their leadership on medical certification reform. They understand the value of general aviation to the economy, the national transportation system, and the American way of life. And they recognize that expanding the third class medical exemption will make it easier to keep experienced pilots safely in the air,” said Baker.

He also noted that, while the FAA’s rulemaking announcement is an important step, the process itself can be complex and continued involvement is critical.

“AOPA, and I’m sure the bipartisan efforts in Congress, will continue to push ahead to ensure that this rulemaking process is finalized as quickly as possible,” Baker said. “And, at the appropriate time, we’ll call on AOPA members to continue their engagement in this effort as well.”

For their part, congressional leaders expressed hope that the FAA’s rulemaking would deliver relief for pilots and promised to continue to focus on the issue.

“Since several of us introduced the General Aviation Pilot Protection Act to expand the successful light sport standard to general aviation, support from all political stripes has been overwhelming,” said Rokita. “While I am encouraged by the announcement by the FAA today and look forward to studying the rule they propose, we will continue to push for the General Aviation Pilot Protection Act to spur growth in the general aviation industry and eliminate red tape.”

Graves concurred, saying, “I am encouraged by today’s announcement by the FAA that it is going to take a harder look at the third class medical requirement for certain private pilots. While the FAA conducts its review, I will continue pushing the legislation I introduced with Rep. Todd Rokita, the General Aviation Pilot Protection Act of 2013, to exempt private pilots from the third class medical hurdle. While every pilot should have a strong commitment to safety, this sort of bureaucratic hoop is arbitrary and unnecessary. I will be monitoring FAA’s actions and look forward to continuing to work with AOPA and the general aviation community on this issue.”

“When we introduced our legislation last month, I urged the FAA to respond to the reasonable petitions that our pilots have submitted and to provide additional flexibility,” Boozman said. “I am glad to see that FAA has finally taken this initial step, and I look forward to hearing from pilots in Arkansas as they review this proposal.”

Shortly after the legislation was introduced in the Senate, AOPA contacted its members, encouraging them to ask their elected officials to support the twin bills in the House and Senate. Thousands of AOPA members responded by calling their senators and representatives.