Get the app Get the app
Already a member? Please login below for an enhanced experience. Not a member? Join today
News & Media California protects landowners who allow GA ops

Editor's note: This story was updated June 26 to reflect the governor's signing of the recreational-use bill.

California Gov. Edmund Gerald “Jerry” Brown on June 25 signed a bill that protects landowners who allow recreational aviation on their property from liability. The bill had been introduced on behalf of the Recreational Aviation Foundation with strong backing from AOPA.

With Brown’s signature, California joined the growing list of states that protect landowners who allow aviation among other recreational uses. Across the country, AOPA has worked with the Recreational Aviation Foundation and other organizations to encourage lawmakers to add aviation to existing recreational-use liability protections. 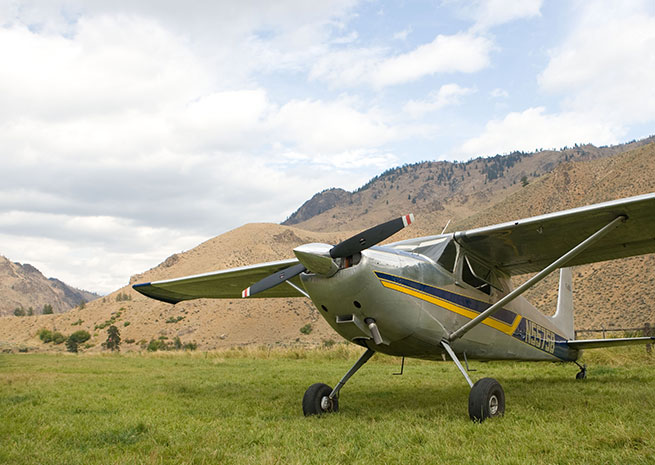 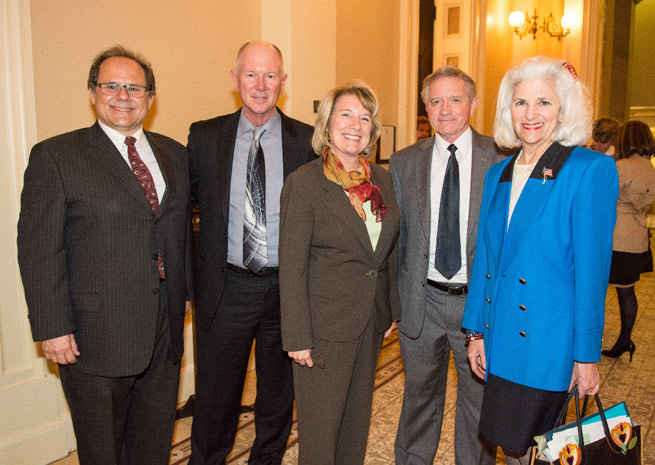 The bill was introduced Feb. 19 by Sen. Jean Fuller. AOPA Western Pacific Regional Manager John Pfeifer worked with Fuller’s office and the Recreational Aviation Foundation to facilitate the bill’s passage through the legislative process, making personal visits to key lawmakers, presenting testimony, sending letters of support, and recruiting the California Pilots Association and the Association of California Airports to join in the effort to secure passage. Pfeifer’s efforts helped build support on the way to committee approvals in April and June leading up to final legislative approval.

Pfeifer said AOPA worked hard on this legislation because, like other states, California law does not clearly specify that aviation is an activity covered by existing recreational-use protections, and that ambiguity could threaten pilot access to backcountry locations. The collaboration between AOPA, the Recreational Aviation Foundation, and state pilot and airport associations has been replicated in many states across the country. AOPA will continue to work with the Recreational Aviation Foundation and other organizations, and state lawmakers, to ensure recreational aviation is a protected across the country.