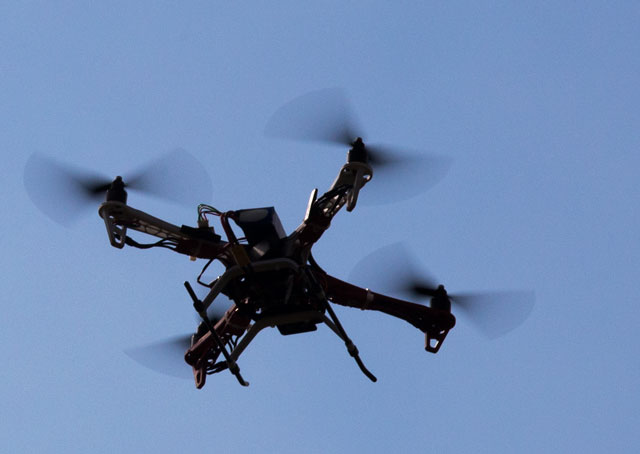 California’s Riverside Municipal Airport will host a free public education seminar on the private use of unmanned aircraft on Dec. 5 at California Baptist University’s Wallace Theatre.

Officials from the city’s police and fire departments will be present for discussions that center on public safety, education, and best practices for operating the popular unmanned aircraft systems.

“The use of unmanned aircraft systems, or drones, is increasing rapidly, both among people who have varying levels of aviation experience and with people who have never flown anything before. But there has not been a corresponding level of public education about what drones can–and cannot–do, so this seminar is very timely,” said Airport Manager Kim Ellis, who also has experience from previous positions at the Los Angeles International and Ontario International airports.

Much of the education that has been conducted around the U.S. has been for aviation professionals, such as airport personnel, public safety agencies and regulators, Ellis said.

AOPA serves on the FAA task force that recommended creation of an online system to register unmanned aircraft that the agency is expected to implement soon; AOPA has also worked with the FAA and other stakeholders to ensure the concerns of general aviation are addressed as the agency develops new regulations governing commercial operation of unmanned aircraft.

Retailers say drones are again predicted to be among the hottest-selling items this holiday season.

For more information about the free seminar, see the Riverside, California website.