Get the app Get the app
AOPA Members DO more LEARN more SAVE more - Get MORE out of being a pilot - CLICK HERE
News & Media Budget Buys of 2018: 12 low-cost airplanes, five under $25K

You don’t have to spend hundreds of thousands of dollars to own an airplane that is capable of putting a smile on your face, or getting you where you want to go. AOPA Pilot editors zeroed in on 12 options for our Budget Buys of 2018.

We also provided some advice on how to find hidden gems, aircraft owned by willing sellers who have not advertised in the usual places.

The V-tail Beechcraft Bonanza was our Budget Buy for January, with market prices ranging from $22,000 for a 1947 model to $133,000 for a 1982 V35B. They have a reputation to consider, but they also have a devoted following and classic style.

Another classic for frugal flyers (this one with Maryland roots and a distinctive look) is the Ercoupe, our February pick that was designed by the legendary Fred Weick to be simple, spin resistant, and well-mannered, with prices in the current market ranging from $18,000 to $25,000.

In March, we stepped up to an attainable twin, the Piper Aztec, also known as the “Aztruck” thanks to its hefty hauling capability that won’t break the banks: Current prices start around $31,000 for a 1960 model; a 1978 model will fetch around $96,000.

In April we made the case for a warbird that’s priced to achieve dreams. You can slide into a North American T–6 Texan for as little as $150,000; they do range up to $300,000 in Vref, but then again, this is a warbird worth stretching for.

You might mistake May’s selection for a Cessna 172, but the Lark Commander has exaggerated wheel pants and squared lines, along with a backward-swept tail. Prices start at $22,500 for a 1968 model; you can snatch up a 1971 model for around $24,500. 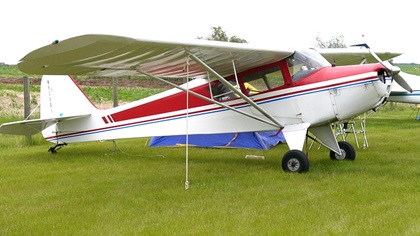 The Taylorcraft BC–12D lacks some name recognition, and that’s good for buyers. It was crafted to compete with the Piper J–3 Cub and has side-by-side seating and panel-mounted control wheels. The price is nice, ranging from $11,500 to $25,000 in online listings we spotted.

In July we turned to the Cub’s cousin, the short-wing PA–20 Piper Pacer, a taildragger with four seats and up to 135 horsepower with a rare combination of ramp appeal, performance, and price. We found Pacers listed online from $22,000 to $56,000.

Our Piper picks continued in August with the Piper Comanche, the original 180 model. Produced for seven years, the “Baby” Comanche was the precursor to more powerful variants, and more economical to operate than its more powerful descendants, sipping 10 gph at 140 knots with prices starting around $26,000 to $33,000 (expect to spend much more for a Comanche with an upgraded panel).

Don’t assume a Cirrus is out of reach. We reminded you in September that the original Cirrus SR20 has many of the defining features of what has become one of general aviation’s best sellers since it was introduced in 1999. Current values for models of that vintage range from $95,000 to $110,000.

Another classic caught our eye in October, and we stopped for a longer look at the beautiful Stearman Model 75 Kaydet, an open-cockpit treasure that can be yours to fly for $60,000 to $180,000.

We revisited the venerable Piper Comanche in December, this time zeroing in on the 260 series with more horsepower and somewhat higher values, starting around $52,000 for the PA–24-260, and $76,000 for a turbocharged 260C. 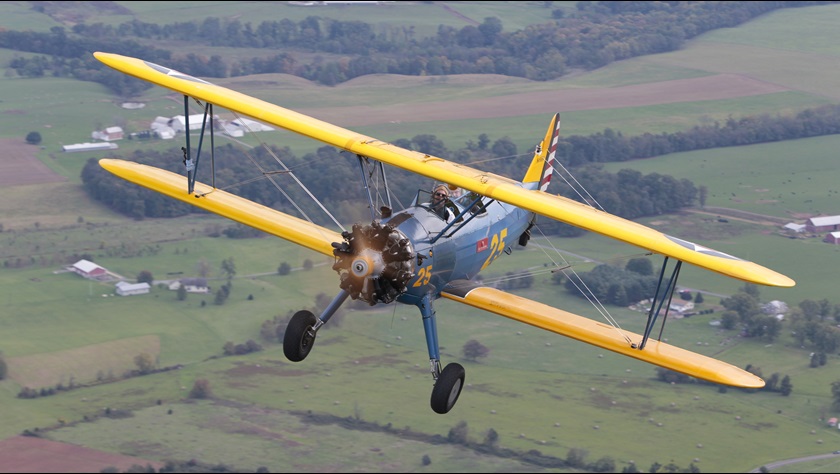